A Kiss Remembered by Sandra Brown

Synopsis: After leaving her disastrous marriage behind, Shelley Browning goes back to college to get her degree and comes face-to-face with an unforgettable man from her past. Grant Chapman had briefly taught her in high school ten years earlier. There teacher and student had shared a single, scorching, unplanned kiss that still haunts Shelley's dreams. Now, as irresistible ever, Grant has just returned to teaching after a stint as a congressional aide in Washington...and sees no impropriety in asking Shelley out. Isn't this what she secretly longs for? Never has Shelley felt more confused about what she really wants or what is best for them both. But a stunning accusation is about to change all that and force Shelley Browning to either take some dangerous risks -- or spend the rest of her life regretting what could have been.

Review: THIS BOOK MADE ME SO MAD YOU GUYS. Like I alternated between laughing and shaking my head to ugly frowning and going WHY, just WHY. I understand that this book reflects the type of romance that was considered "sexy" at the time but no, just no.

Let's start with why I was curious about this novel. Years ago, I came across it and when I read that this was a "forbidden student-teacher attraction," it piqued my interest. But then I couldn't remember the title and wasn't able to find this book. Fast forward ten years later (god, I'm old) and while I was shelving audiobooks at my current job, I stared down at the shiny cover and realized that THIS was the book my younger self came across all those years ago. So I downloaded it from my e-library and read. I finished this book in one sitting but NOT because it was enjoyable.

Our protagonist, Shelley, has always had this massive crush on her teacher and when that 'unplanned kiss' happened, it changed everything. She never forgot this man and having him back in her academic life brings up old feelings again. I thought I'd be fine with her as his student because Shelley is 26, a grown up at this point and technically they should be on equal ground. They're both adults with life experience and they should be mature individuals. I was so wrong. Maybe it's because I, having been a teacher, see my past students as STUDENTS but the thought of this professor (who's harbored romantic feelings for Shelley for TEN YEARS) wanting to pursue a relationship with Shelley ICKED me out. But then I was able to forget that as Shelley and her creeper professor made a series of ridiculous choices that the author tried to pass off as plausible and romantic and NO.  One moment that particularly ANNOYED me (and warning you're getting mild spoilers) is when Grant a.k.a. the creeper professor tells her that he's waited ten years for her and that he's GOING to kiss her and Shelley, despite wanting to reciprocate, tells him that they can't because a) SHE'S HIS STUDENT and b) SHE IS SAYING NO.

So for one moment, I respected Shelley. Then creeper professor IGNORES HER and still goes in for the kiss. Shelley resists but her professor's manly charms get in the way and oh my, she's never been kissed like that before. (At this point she has lost my sliver of respect.) And so on and so forth. A series of incredibly unrealistic events occur and somehow in this book's universe a professor and a student can carry on a relationship but not be fired OR expelled because suddenly they're engaged. 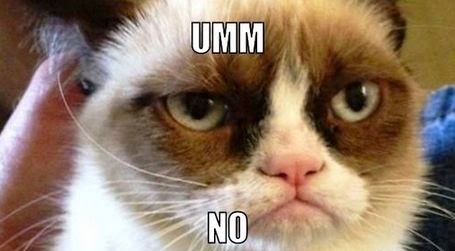 Our main character is incredibly insecure due to her failed marriage and I get that, I do, but girl HAVE SOME BACKBONE. Do not let some (supposedly) hot crush bully you into a relationship until you're on equal ground! Couldn't you wait until I dunno AFTER THE SEMESTER ENDED to pursue a relationship? And if I'm supposed to find a male lead who employs RAPIST-type logic to try to convince Shelley that they're meant for each other as romantic, then sorry. No can do. Every time he opened his mouth, I kept thinking.... 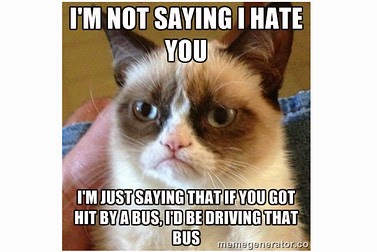 Final Verdict: This was my first Sandra Brown novel and I'm not sure if I want to try another of her stories. If I could time travel, I'd tell my younger self to FORGET ABOUT THIS BOOK. Not only was it completely unromantic and unrealistic but this could have been a potentially great story about two people who never forgot each other despite all the odds against them. Instead I read about two people who are SUPPOSEDLY logical act like morons and throw reason to the wind. I guess common sense isn't so common after all. P.S. the sexy times in this book weren't even sexy and I couldn't support this couple or their HEA at all. I only finished this book because I wanted to have an informed opinion and maybe a part of me was HOPING it'd get better. It did not.

To sum up my feelings about this story and about the romantic lead: 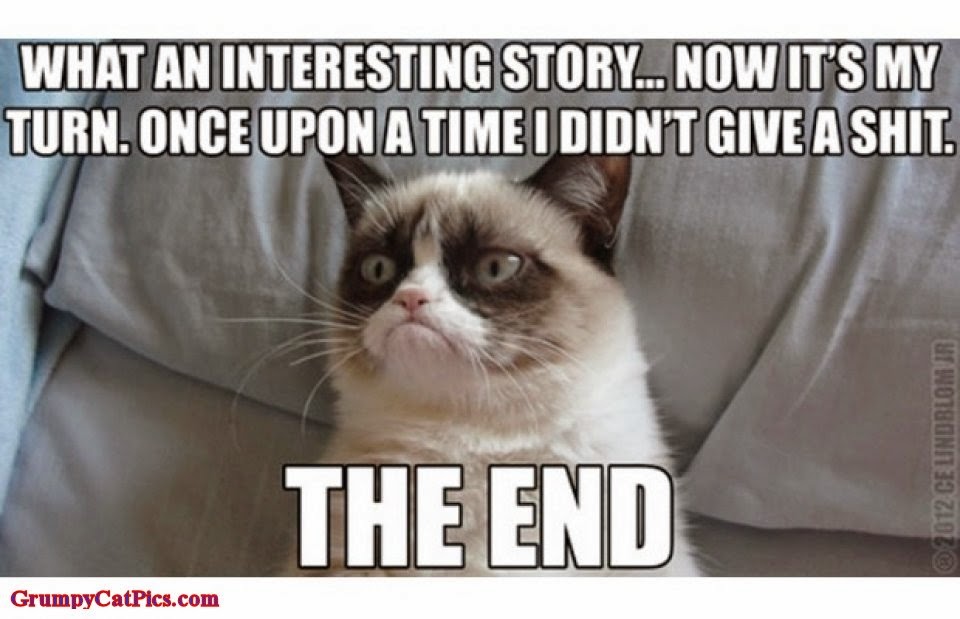