I Want It That Way by Ann Aguirre

Synopsis: Nadia Conrad has big dreams, and she's determined to make them come true—for her parents' sake as well as her own. But between maintaining her college scholarship and working at the local day care to support herself, she barely has time to think, let alone date. Then she moves into a new apartment and meets the taciturn yet irresistible guy in 1B….
Daniel Tyler has grown up too fast. Becoming a single dad at twenty turned his life upside down—and brought him heartache he can't risk again. Now, as he raises his four-year-old son while balancing a full-time construction management job and night classes, a social life is out of the question. The last thing he wants is for four noisy students to move into the apartment upstairs. But one night, Nadia's and Ty's paths cross, and soon they can't stay away from each other.
The timing is all wrong—but love happens when it happens. And you can't know what you truly need until you stand to lose it.

Review: I had high hopes for I WANT IT THAT WAY and while they weren't entirely met, I wasn't disappointed either.

Nadia is a character that I could envision becoming friends with; she's kind, she's responsible, she has a good head on her shoulders but she also knows how to cut loose once in a while. I could even relate to her doubts, fears and determination to become a special education teacher and reading about her trying to juggle her projects while also having a side gig at a primary school was very refreshing to read. Aguirre did very well with capturing what it's like to be someone who's going through the process of trying to become a teacher. Even the smallest details like how Nadia was concentrating so hard on how to create ONE engaging lesson plan (which I sort of smirked at until I remembered how I did the same exact thing before I stepped foot into a classroom) or how one of the teachers who she was working with told Nadia to take care of herself otherwise she'd burn out fast... all of these moments really resonated with me because I have walked the same path. So I have to applaud the author for doing a fantastic job on capturing the joys and trials of being an education major, as well as depicting a realistic college life for Nadia and the rest of her roommates.

The only thing that really made me not fall in love with this book, however, was Nadia's love interest--Ty. I understood his reservations of starting something with Nadia because he is a single father and his responsibilities and lifestyle don't exactly mesh with Nadia's. I even understood his behavior and his rationalizing it but I couldn't, as a reader, support what he was doing. He frankly ANNOYED ME. Was he sweet and romantic with Nadia? Yes. But then he'd try to push her away and explain that he couldn't offer her what she deserved. His whole hot n' cold attitude irritated me and kept me from loving this book. I WANT IT THAT WAY had all the ingredients for me to fall in love with this story but Ty's push-and-pull game with Nadia got in the way of my enjoyment for their story. Also, IWITW is primarily a love story and very character-driven so there is not much plot except for Nadia and Ty dancing around each other. This I know annoyed some readers but it didn't bother me in the slightest. My ONLY gripe with IWITW was Ty's character. 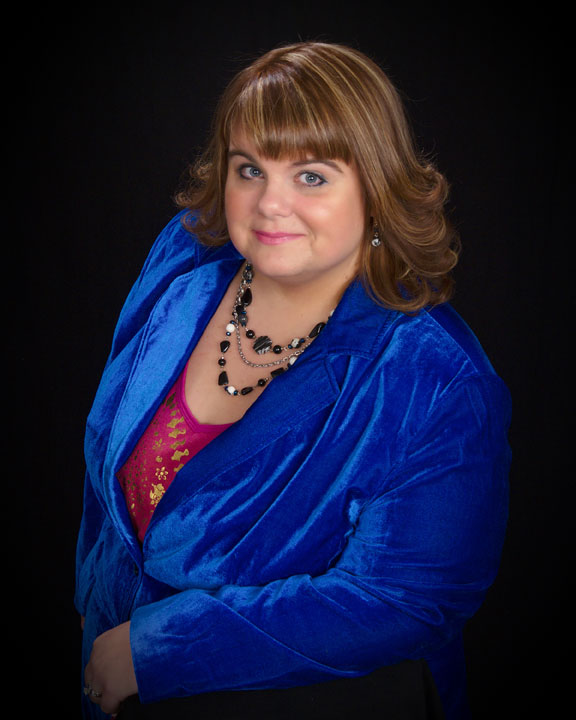 Final Verdict: Ann Aguirre is a damn good writer, and even though I'm not in love with this first book from her 2B trilogy, I'd still recommend it. While I didn't feel the swoon and was more or less detached until the halfway mark, I know IWITW will make many other people's hearts swoon. I have to mention that the side characters in this story were actually more compelling to me and since two of my favorites are going to be the main characters in the upcoming books, I can't wait!!!